by kalabui on 1 lipca, 2022 in Uncategorized 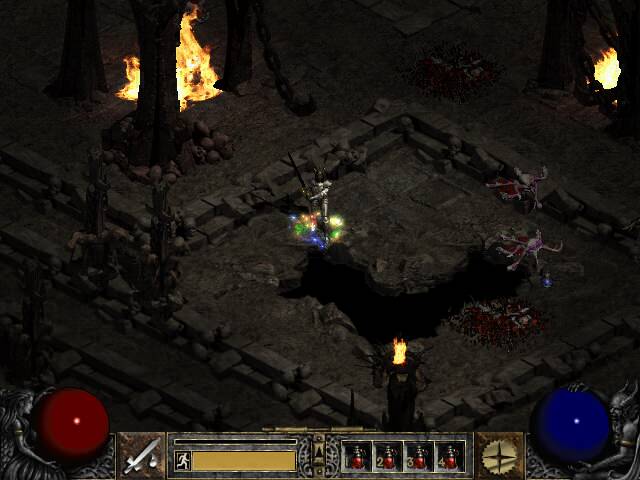 
sense of security? French leave their jobs over fake cyberattackby CYNTHIA POULIN The Sunday Times, 7 Sep 2009, 9:55 pm Never has France been in such a mess since the beginning of the 20th century. But the most spectacular problem facing the country is what French call les lieux de mémoire (“spots of memory”) — a collective trauma that has never been so widespread. A majority of French people have no memory of the Liberation. In the new millennium, many French young people are witnessing the collapse of their country at first hand. They do not know when, why or by whom it happened. Some have already joined an exodus leaving the country. They see the kind of place they have left — a country invaded by criminal gangs, undermined by the corruption of public institutions, incapacitated by a government that has sold its soul for political power, ruled by an executive whose only preoccupation is immediate self-enrichment — and they have decided to get away. Unaware of the fact that they are being sucked into a downward spiral of criminality and corruption, they have signed up to a phantom, a “cyberwar” that nobody in the government has thought up, that nobody can handle, and that nobody will be able to stop. How it began Many writers and journalists have analyzed the events of May-June 2004. But they have produced conflicting interpretations. So to begin with, we should have a clear idea of what the terrorists in the Al Qaeda network, identified by the authorities as the Salafists and the former Unabomber, did. They struck at the heart of modern society, but, most importantly, they destroyed the traditional French sense of security. By attacking the international stock exchange, they hoped to produce a run on the banking system and for that reason to paralysate the economy. They were too late to achieve this result, but they did achieve a partial success. The attacks were followed by a period of panic, which only subsided after the authorities made an effort to put in place procedures to protect the French against future attacks. But these measures — the creation of the Alert System, the B3, the seizure of certain websites, the bank account closures, the closures of the telecommunications companies — have not prevented an ongoing diffusion of terrorist propaganda, nor have they prevented the spread of religious hatred. The current situation seems to us to be a combination of the result of the events of May and June 2004, plus a power struggle among the political elite, plus a return to the 1990s: the dominance of the forces of reaction and reaction. This explains why some of the debates over the past months have not produced a solution to the problem and why the national debate has been limited to a re-definition of the sense of security. But all this is taking place in the shadow of a globalised, media-saturated society, where